skip to main | skip to sidebar

Finally A Comic Book About Stonewall! And You Can Help Make It Happen!

Finally A Comic Book About Stonewall! And You Can Help Make It Happen!
Posted by LethallyBlonde at 5:16 PM No comments: 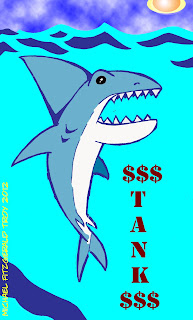 Posted by LethallyBlonde at 8:38 PM 9 comments: 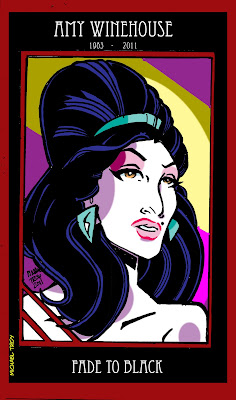 Posted by LethallyBlonde at 9:36 PM No comments:

THE BOY WHO LOVED MAGNIFICENT WOMAN

THE BOY WHO LOVED MAGNIFICENT WOMAN IS A STORY VERY DEAR TO MY HEART. IT IS A STORY ABOUT BEING DIFFERENT FROM WHAT SOCIETY EXPECTS YOU TO BE AND THE EXTREMES THOSE EXPECTATIONS SOMETIMES LEAD TO. This story has been with me in various forms over the past few years. This is my favorite incarnation and seemed an appropriate time to share given the attention bullying has been given by the media recently. 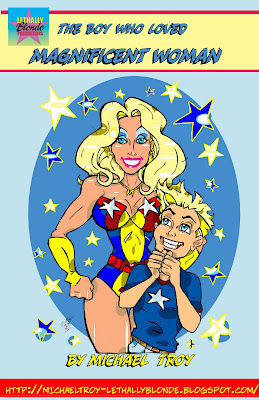 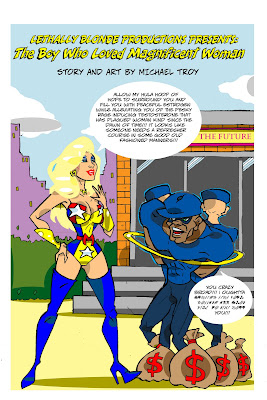 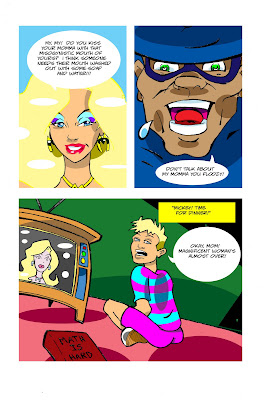 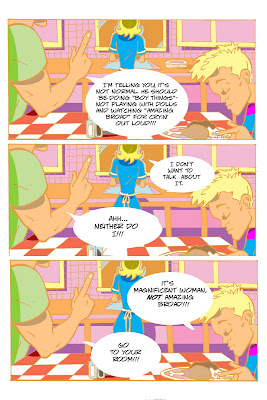 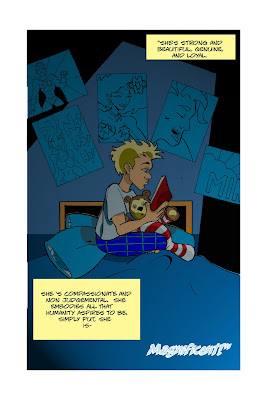 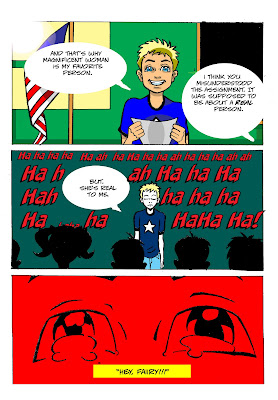 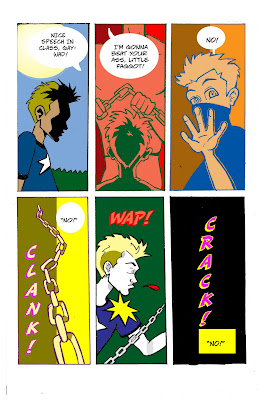 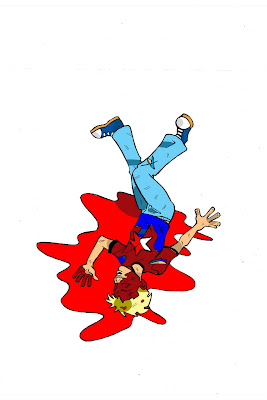 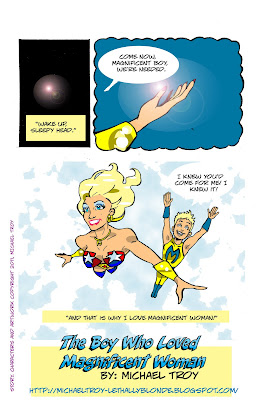 Labels: A Minute With Margot, BULLYING, IT GETS BETTER, michael troy, ROCKETBOY, the blonde squad, THE BOY WHO LOVED MAGNIFICENT WOMAN, TREVOR PROJECT 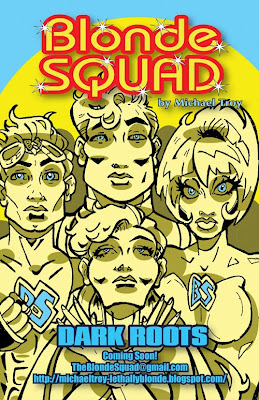 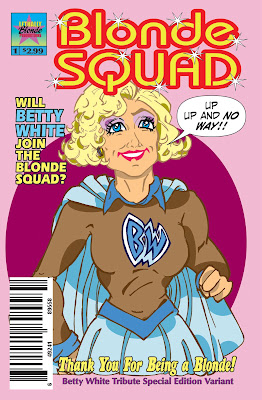 What happens when shallow blondes become super heroes just so they ca be famous? Nothing Good! The Blonde Squad by Michael Troy (Homo-Hero's Big Book of Fun and Adventure, Rocketboy, A Minute With Margot ) is a comedy pop culture satire about the state of fame and pop culture in our society with good old fashioned super hero drama and action thrown in for good measure.
In the first issue we are introduced to the team: Blonder Man, Drain, Speedbump and Psight as they take on shopping, the gym and ... Jay Leno???!!! And just what secret is there publicist hiding? Don't miss the blonde hijinks in this laugh -out-loud send up of super heroes for the Us Weekly/You tube generation.
The Blonde Squad is available for sale at The Prism Comics Online store and Hair Comics. If you live in Los Angeles you can pick it up at Golden Apple Comics on Melrose Avenue and if you live in Chicago you ca fid it at Brainstorm Comics. Don't miss out o the limited edition Betty White tribute variant cover!
Posted by LethallyBlonde at 11:36 AM 2 comments:

THE BLONDE OF THE DAY: DAZZLER 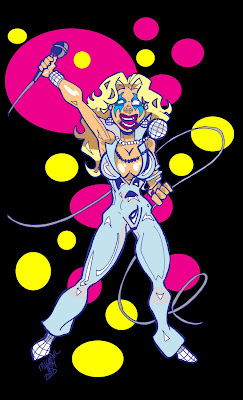 Mutant singer Alison Blaire better known as "DAZZER" is a gay man's wet dream. Largely dismissed as a disco gimmick I think most people have a soft spot in their heart for her. I know I-I-I-I-I-I-I will always love her. She's more of a strawberry blonde- but hey that counts. Disco Dazzler is The Blonde of The Day! 'Nuff said!
Posted by LethallyBlonde at 11:39 AM No comments:

Labels: Alison Blaire, Dazzler, Disco, The Blonde of The Day

TYLER PERRY TO BRING THE BIG "O" TO THE BIG SCREEN? 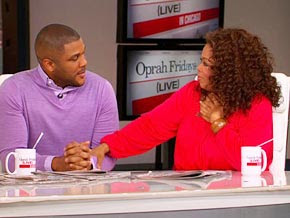 The buzz around H-wood is that Tyler perry is chomping at the bit to play the TITULAR role in The Kitty Kelly penned biopic about the big O. He was overheard saying "I love's Oprah-- god know I do but I kill her dead before she cock blocks my chance at an Oscar nomination! When I was little I used to put my hair in loop braids and pretend I was the little girl on the package of Charmin Toilet paper. And I read some where Oprah did the same thing when she was a little girl! I was born to play this part!" Not wanting to be too obvious with the title Perry is toying with "Precious 2" and "O-La-la".
No stranger to transexualism Eddie Murphy is in talks to play longtime Winfrey companion Gayle King. "I'll get my Oscar or I will double-dong myself with Mel Gibson's Golden Globes.", Murphy probably didn't say behind closed doors. The 141/2 hour shoot is to begin production in the Phillipines the day after tomorrow.
Posted by LethallyBlonde at 5:43 PM No comments:

LethallyBlonde
I am a DEEPLY SUPERFICIAL person